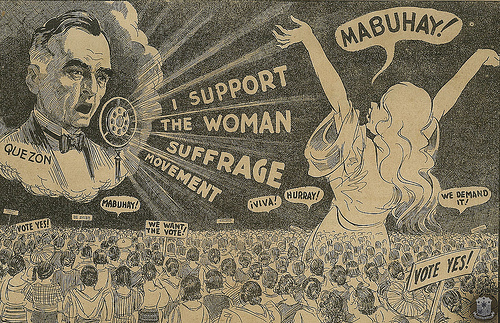 On 30 April 1937 almost 450,000 women in the Philippines voted for women to have the vote. With 9 out of 10 votes in favour, equal suffrage became part of the law. The plebiscite in April 1937 was the culmination of decades of activism.

The 2018 global gender gap report from the world economic forum places the Philippines 8th out of 149 countries. That’s ahead of two of the countries that once ruled the Philippines: Spain and the USA. They have had female Presidents too, unlike their former colonisers. Perhaps some of that comes from how equal suffrage was won.

In the 1880s, women had petitioned to be allowed to learn Spanish, then the political language of the region. A school was opened for a while, but closed again. After the Spanish-American war of 1898, the Philippines were ceded to the USA. Various women’s organisations worked to improve social conditions. They were galvanised into suffragist campaigning by meeting Dr Aletta Jacobs and Carrie Chapman Catt in 1912. When the American government of the Philippines passed the Philippine Independence Act in 1934, it allowed for the creation of a Constitution. That Constitution allowed for women’s suffrage if “not less than three hundred thousand” women voted for it in a plebiscite. 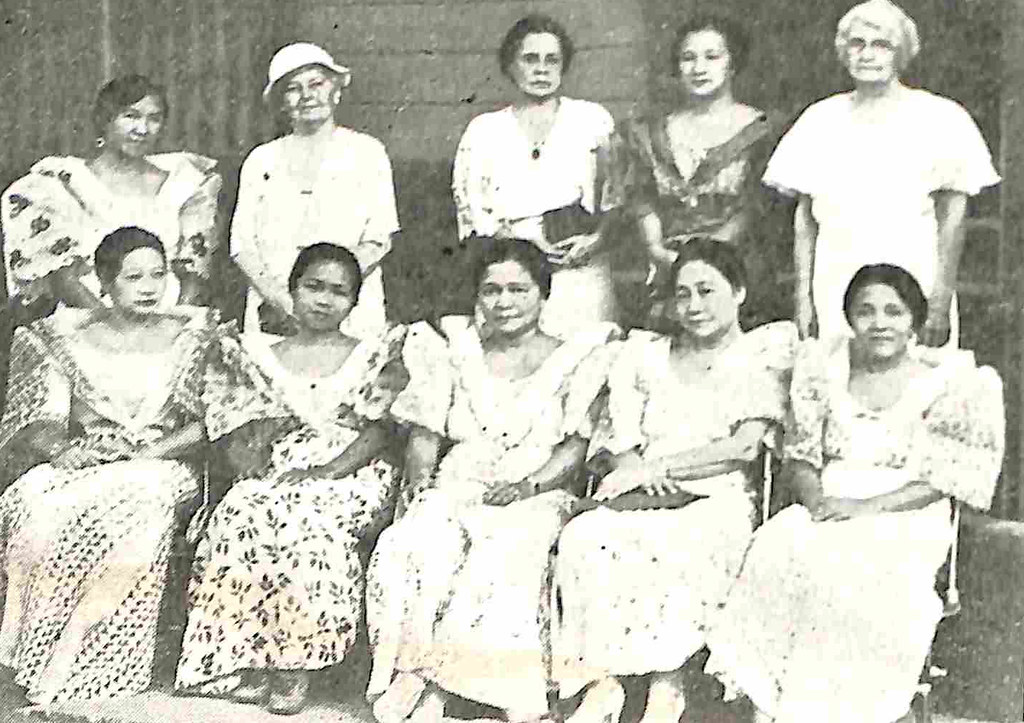 With the Constitution approved, the women’s organisations set about mobilizing the vote. Firstly, they got 500,000 of the women eligible to vote in the plebiscite to register. Then they ran a multilingual, multi-channel campaign encouraging a vote in favour. They were supported by the President of the Philippines and other men already in power.

On the day of the vote, campaigners organised childcare so mothers could get to the vote, and transport and food so that women from poorer backgrounds were not denied their voice. By looking at how to remove the barriers that might prevent women getting to the ballot box, they returned well more than the 300,000 votes needed.